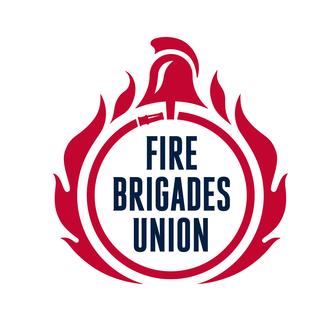 We have a proud history, and since our foundation in 1918 have helped create and develop the modern fire and rescue service.

- Provide a leading, independent voice for firefighters that helps improves fire and rescue services
- Ensure the expertise and experience of our members is heard locally, nationally and internationally within government and beyond
- Protect the safety and interests of the public and our members, enabling them to enjoy a good quality of life, including by preventing cuts or damaging changes to fire and rescue services
- Improve the working conditions of our members and protect them from discrimination and unfair or illegal treatment by representing them in the workplace
- Help our members develop professionally by developing new and existing skills